Lions coach Ivan van Rooyen named a new-look team to face the DHL Stormers in Cape Town on Saturday in their final 2021 Kick-Off Pools clash, as he continues to experiment with player combinations.

A notable change in the run-on team was the return of EW Viljoen at fullback, who has recovered from the knee injury that kept him out of action since February.

Viljoen will start in an exciting back three with Stean Pienaar and Rabz Maxwane, while Dan Kriel joins forces with Simelane in the midfield, and Andre Warner comes in at scrumhalf alongside Jantjies. 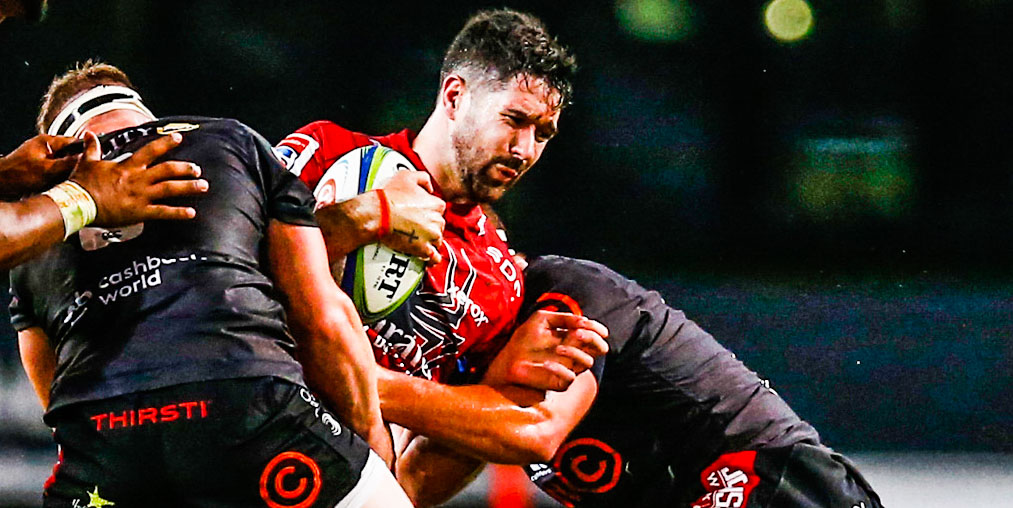 In the forward pack, there is a new lock pairing featuring Ruben Schoeman and Reinhard Nothnagel, while Sibusiso Sangweni (flank) and Francke Horn (No 8) join up with Tshituka in the loose trio, and PJ Botha gets a run at hooker.

Amongst the replacements, former Junior Springbok prop Asenathi Ntlabakanye will be hoping to make an impact after being drafted into the squad, while Fred Zeilinga (replacement flyhalf) gets the nod once again.

The match kicks off at 17h15 and will be broadcast live on SuperSport. AJ Jacobs will carry the whistle.