It’s the move nobody saw coming… well, 12 months ago, maybe, but not now. Yes, Lionel Messi – Barcelona legend, with 672 goals in 778 appearances – is officially a Paris Saint-Germain player. Let that sink in for a moment.

A whirlwind five days has culminated in some iconic imagery, showing a sight that many thought they’d never see: Lionel Messi in a PSG shirt being paraded around the Parc Des Princes having completed his medical and signed a two year deal with the Ligue 1 giants. It concludes a crazy end to an amazing legacy at Barcelona, but it also signals the start of a new chapter for one of the greatest players of all time, giving him the transfer spotlight and hype that was previously missing from his glittering career.

Yes there were tears, but this is the start of a new chapter.

His arrival caps a superb transfer window for the club, in which they’ve signed Gianluigi Donnarumma – arguably one of the best goalkeepers in the world, Sergio Ramos – whose trophy cabinet rivals Messi’s and Gini Wijnaldum – Premier League and Champions League winner, all for free, while the only cash they’ve splashed was on Serie A winner Achraf Hakimi. All in all, additions that not only bolster an already strong squad, but take it to the level of the Real Madrid Galácticos of the past.

Messi will line up alongside Kylian Mbappe and Neymar to form one of the most lethal strike forces of all time – Poch must be licking his lips. This is proper fantasy football, though the pressure to deliver will be intense; pressure that will have to be shouldered without Messi to start with, the Argentine not having had a preseason. Just imagine the scenes when he does take to the pitch though…

So why PSG? Well, for PSG the answer is obvious; the revenue they’ll make from shirt sales alone will be huge (spare a thought for the suckers that ran out and got PSG shirts with “Messi 19” following rumours of that being his number ahead of confirmation that he would actually wear the number 30).

For Messi though, aside from the obvious fact that PSG are one of the only teams to be able to afford him, there’s also the fact that he has friends at the club already, punctuated by the recent holiday snap of him alongside Neymar, Di Maria, Veratti and Paredes. Add to that that Paris is only a quick flight on a private jet away from Barcelona for family and friends and it starts to become easy to understand. But on top of that there’s also the chance for success, to etch his name into the record books once more.

One of the key arguments in the Messi v Ronaldo debate has always been the the Portuguese has done it in multiple countries, from the Premier League to La Liga and now Serie A, while Messi has remained in his comfort zone for his entire career. Well not any more. While PSG have dominated Ligue 1 in recent years (last year’s blip notwithstanding), if Messi can help deliver the coveted Champions League, then he will seal his legacy in the most emphatic fashion. He’s got the international honour now to match Ronaldo’s, so who would bet against him firing PSG to UCL glory? 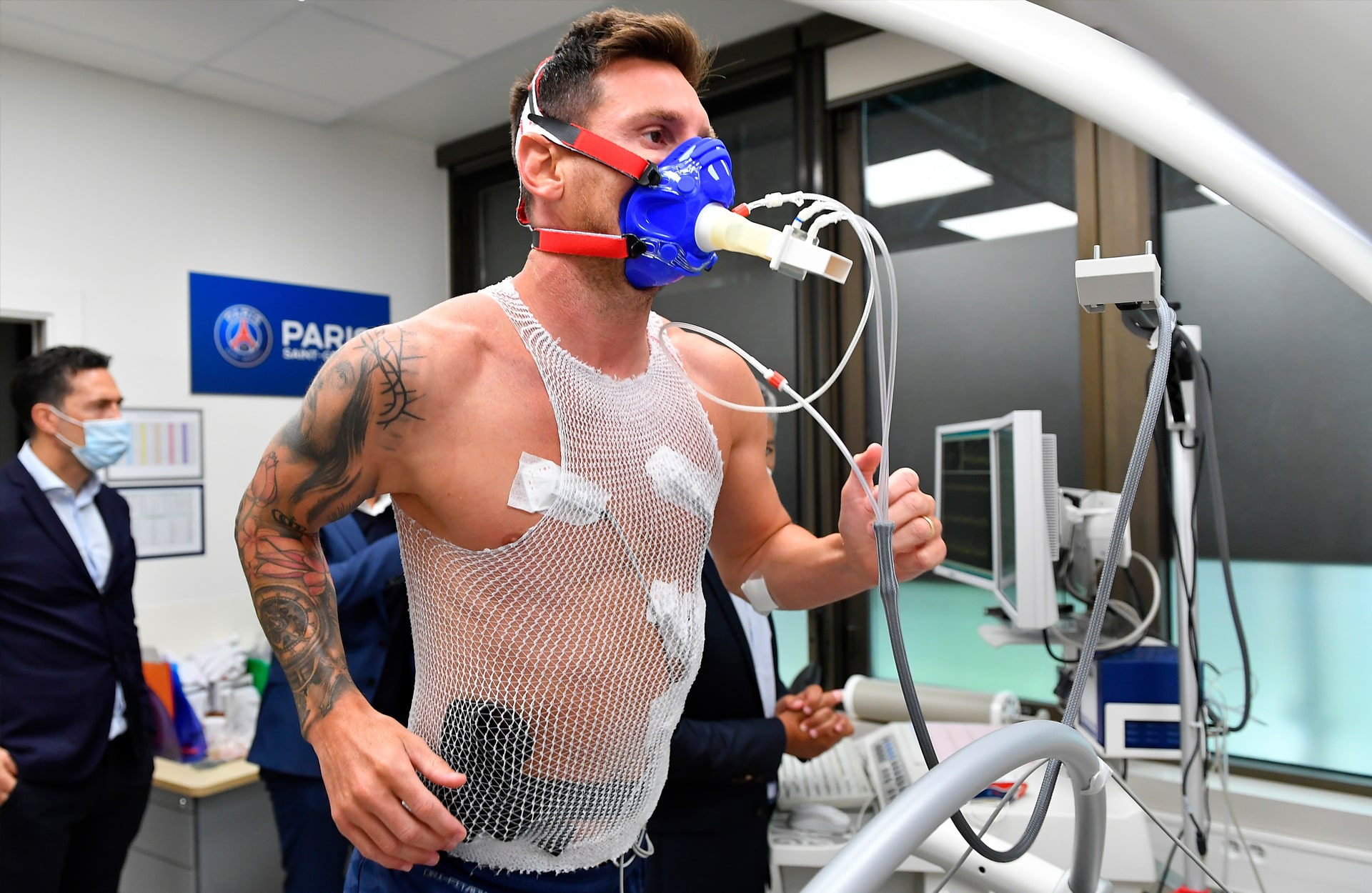 Who would’ve guessed that Messi was a Rab C. Nesbitt fan?

Black Stars coach Charles Akonnor has been sacked by the Executive Council of the Ghana Football Association.CK Akonnor was appointed […]